With headquarters in Indianapolis, IN, Herff Jones is a commercial printer that specializes in achievement products including graduation announcements, apparel and accessories, yearbooks and jewelry for high schools, colleges, universities, and churches nationwide. Since the company began in 1920, they’ve grown from manufacturing products out of an old fire engine building to supplying more than twelve million gradation announcements annually.

With production at an all-time high, Herff Jones’ previous banding machines “were pretty much a nightmare [and] always down for maintenance,” according to Maintenance Manager, Wilbur Miller.

Since announcements require two weeks to print, dry, score and fold before they’re counted, banded and shipped, their production team couldn’t risk relying on a banding machine that continually left marks, bends and other damage to products.

To avoid missing deadlines, Herff Jones worked with Felins to identify a solution that allows for continuous production, even during the company’s busy season. Soon after, they installed four (4) fully automated banding systems to keep up with demand. 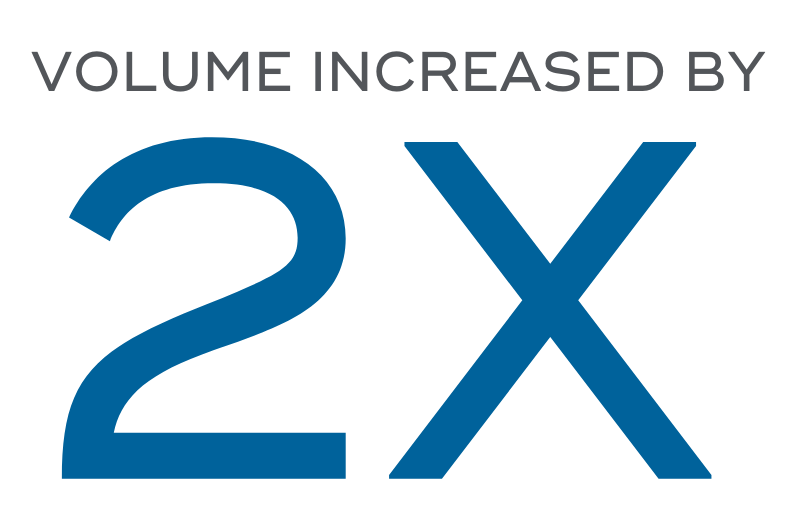 Immediately after installation, Herff Jones experienced improved productivity. In fact, according to Miller, their new solution “ran two times the volume of the older bander without a hitch.”

Now, over a decade later, Herff is still relying on the same four banding systems to bundle graduation announcements and envelopes without damaging any product. “If everything ran as smoothly as these four machines,” says Miller, “I’d be a very happy man.”

Back to CASE STUDIES

Want help identifying the sustainable packaging solution that is best for you?