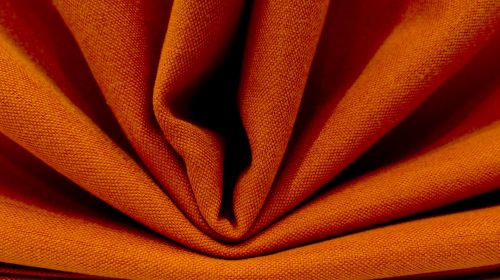 A subsidiary of Kramer Enterprises, City Uniforms and Linen (City) rents and launders uniforms, dust control products, mats and hospitality linens including napkins and tablecloths for high-end restaurants in Ohio, Indiana and Michigan.

Due to increased demands and throughput, the company moved to a new, state-of-the-art production facility.
The new facility included a five-lane napkin accumulator, conveyors and a small-piece bagging system but still used manual shrink wrapping, creating a large bottleneck at the end of the production line. The increasing backlog became daunting and caused angst in the plant as workers struggled to differentiate orders and maintain organization while clean linens piled up on their existing conveyor system.
When Paul Kramer, City’s president and ceo, and his team began searching for automated shrink wrappers, they were frustrated with the quality of bundles - products weren’t wrapped tightly, plastic tails were left on seams and bundles easily broke open.
Although skeptical given their initial unsuccessful search, City’s team visited Felins’ booth at the Clean Show and was surprised by the featured shrink wrap system. 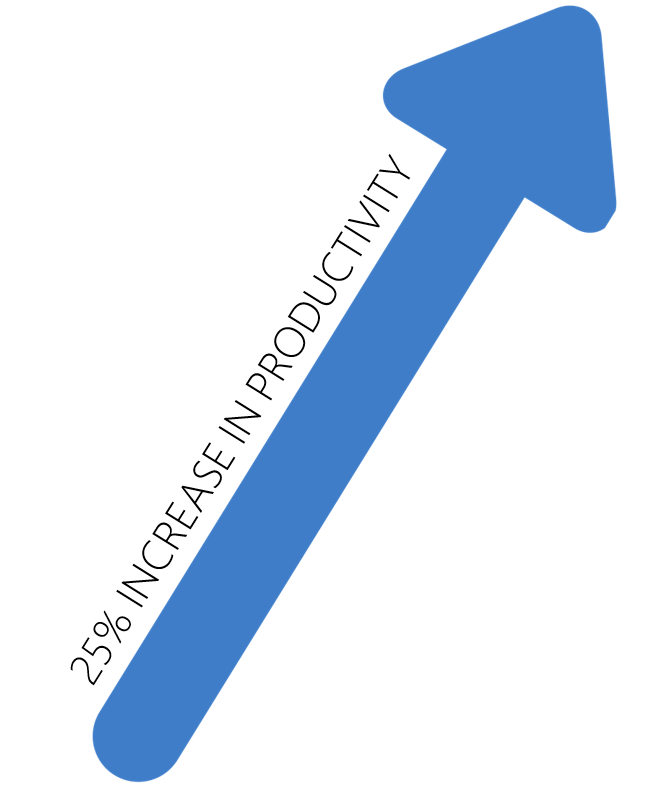 They quickly decided a similar system was the solution they needed.

Shortly after installation was complete, City’s backlog was eliminated. In fact, “our backlog went away in about an hour,” claimed Kramer.
Since, City has saved on labor costs while optimizing throughput and pounds per operator hour (PPOH). Not only did the Felins system eliminate the need for manual bundling, it also manages the staging of linens with a proprietary Traffic Control Master (TCM) and tightly wraps, seals and protects clean linens.
City now processes more than 120,000 pounds each week, increasing their productivity over 25 percent from 98 to 123 PPOH post-installation.

Back to CASE STUDIES

Want help identifying the sustainable packaging solution that is best for you?